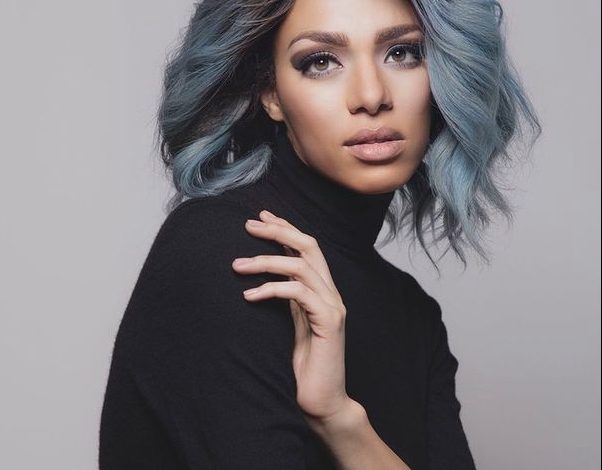 Arisce is a world-renowned transgender supermodel who made history as Spiegel catalog’s first transgender covergirl, had her very own spread in Vogue Germany and starred in the Oxygen television show ‘STRUT.’ Despite these huge successes among others, like walking countless fashion week shows and modeling for major labels including LuLu Lemon and Lucky Brand Jeans, Arisce was only booking roles that showcased her body.

“All body, body, body. But face, lipstick, hair––things I’m totally capable of––I do not book,” Arisce confessed. “I’d like to be considered for all female roles, not just transgender ones.” Arisce’s concerns included her jawline, but mostly, her nose. “My nose is just too big and wide, and not, like, feminine… it has been a constant job stopper,” she shared.

Arisce felt that a facial feminization procedure was the next logical step for her career.

Dr. Lee’s treatment plan for Arisce included Botox injections to the masseter muscles to give the appearance of a V-shaped jawline, and a surgical rhinoplasty to sculpt a smaller nose and more refined tip.

Arisce’s facial feminization procedure is a complete success! The results include not only more feminine facial features, but newfound confidence that only emphasizes and complements Arisce’s natural beauty.

“I did this as a business decision, but it’s actually evolved into another step in my transition. I’m presenting to the world how I feel on the inside.”

Within only a couple of months, Arisce was booking twice as many roles as before her procedure and feeling better than ever! Since then, she has become the face of a big skincare campaign. 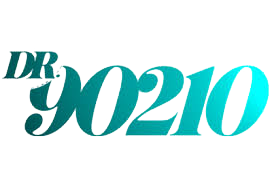